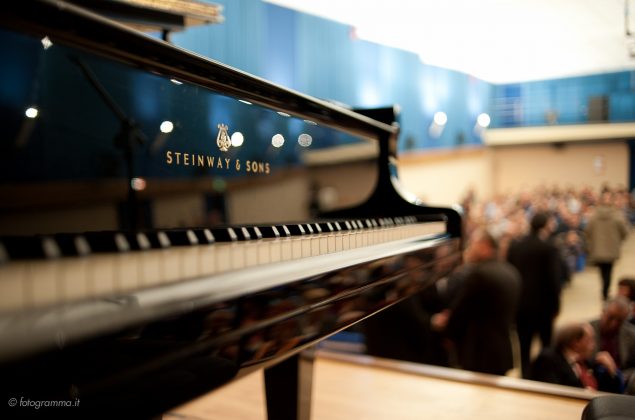 In 2009 the first solo album was released: “ L’amour ” with music that can be placed in the panorama of contemporary music, straddling a deeply classical inspiration and a modern and current expressiveness: a synthesis between two worlds that do not yet have a clear boundary.

In 2012 the second album is released: “ Journey on the piano ” where the music ranges brilliantly between rhythms and different genres, without renouncing a passionate and sometimes melancholic style.

In 2013 the album was released: “ Christmas in Music ” a pleasant journey through the classic harmonies of Christmas reinterpreted in its unmistakable piano style: sweet, sometimes more energetic but always without invade or distort the harmonic structure of the original phrasing.

In 2015 the third personal album was released: “ My fantasy world “. Also on this record the songs are immediately pleasant to listen to and give a sense of particular lightness especially for those who are not used to listening to piano music.

In 2017 it offers two new compilations: “ Love score ” and “ Walk in silence “. In addition to new compositions, piano interpretations of some “ever green” contemporary pieces are presented in a key of undoubted classical inspiration.

Go to the SHOP